CHECK OUT THE NEW COLLECTION! WE ARE OPEN 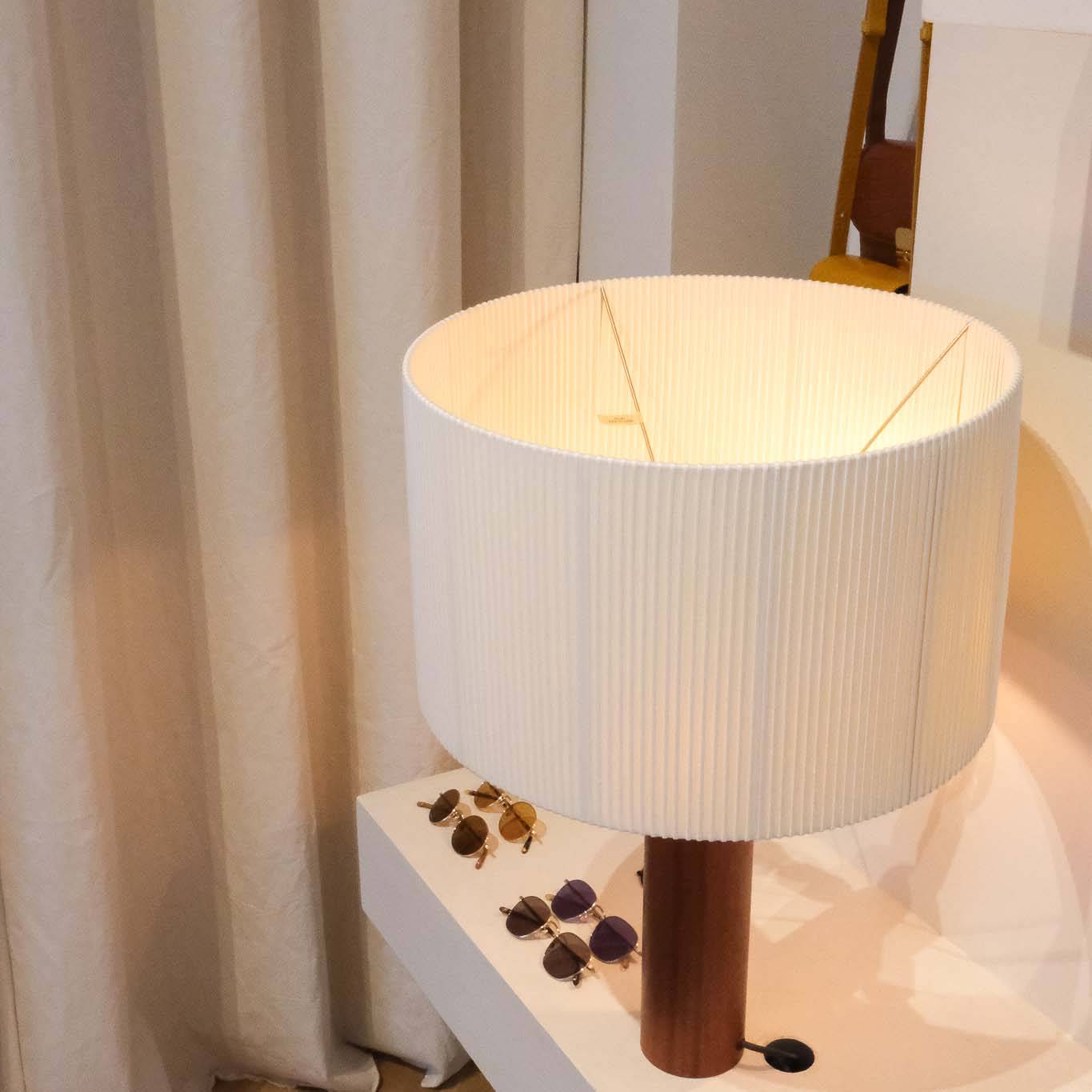